The CinéStudent Film Festival is Coming! 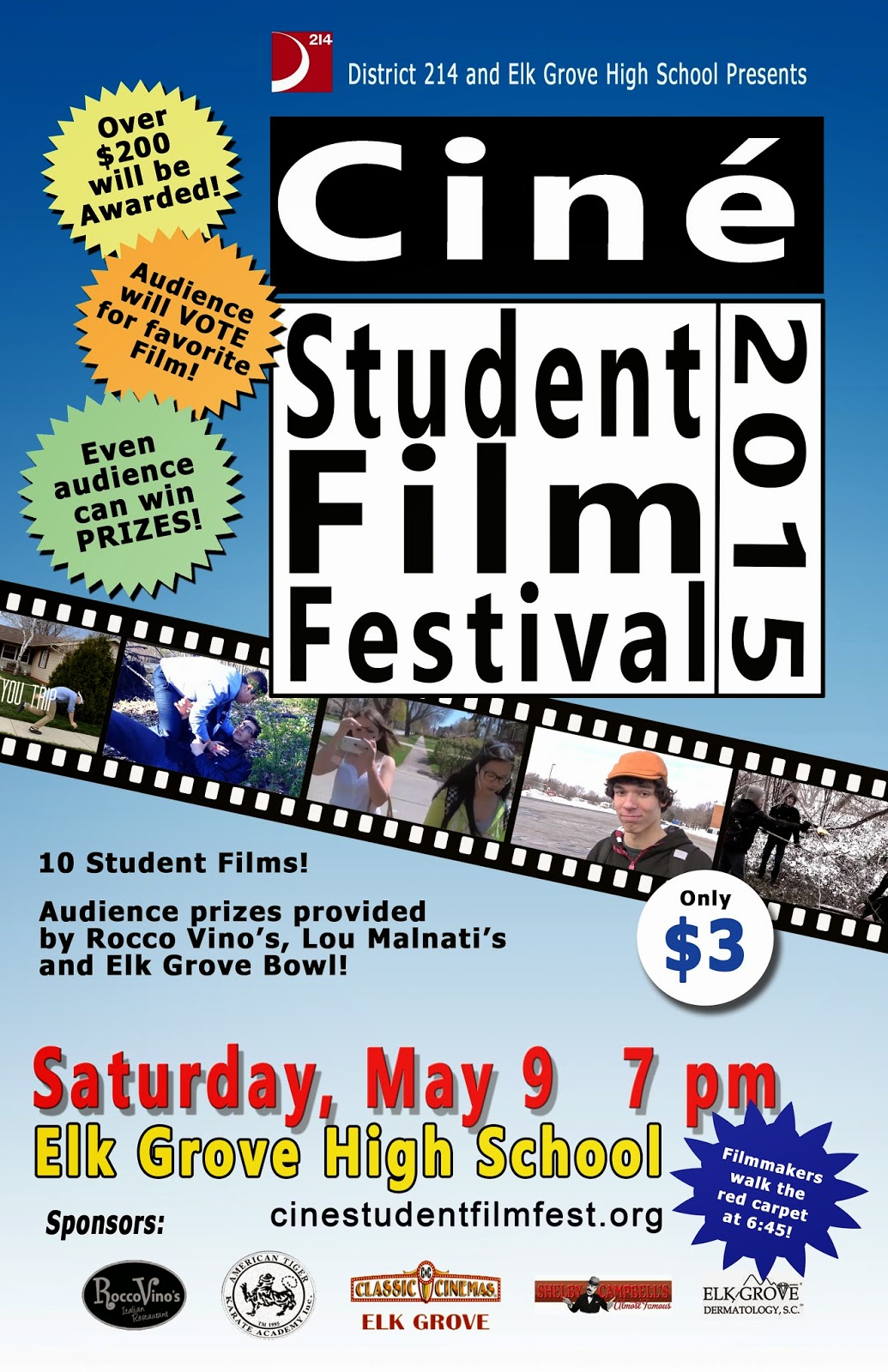 The red carpet is being readied.  The films are being judged. Next weekend, May 9, see the 11 student films in competition this year at the CinéStudent Film Festival.  Tickets are only $3 at the door. As an audience member, you get to vote on your favorite film. Plus, there are some great prizes for audience members, too.

This year, there is over $200 being awarded in various categories. The following films have a chance to take home the "Best Film" and/or the "Audience Award" at this year's festival:

Check out the trailer below.


Posted by Hersey ARC and Storytelling Center at 11:09 PM